Home › Travel › Intimate diary of my adventure in South America 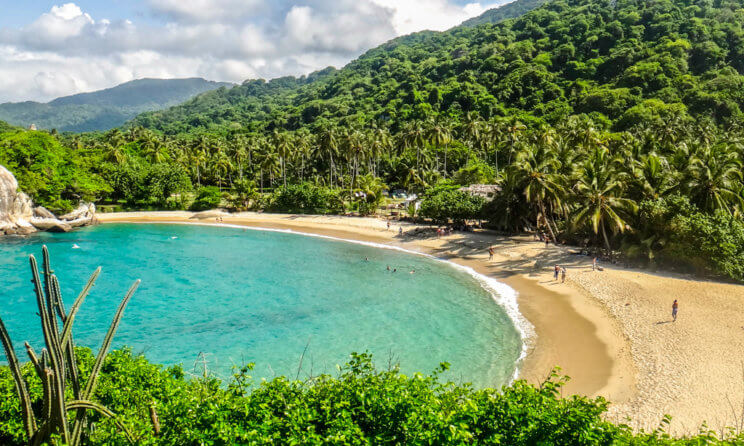 Excerpt from my journal written on Mount Aconcagua. Today our goal was to move to Camp 1, just under 5,000m (16,500ft), where we would later spend the night (and two, in fact). We had stashed most of the group’s food, cooking equipment, and our high-mountain things in large, strenuous luggage the day before. Our Aconcagua Mountain guides helped us because we had to bring the rest of our gear, including sleeping bags and all personal equipment, in addition to the tents. Breakfast at base camp was a bit gloomy since Mark and Ken were leaving us today. We all gave them our best wishes, and their trip down would be by helicopter later that day. I envied them the helicopter ride because of the spectacularly rugged beauty of the surroundings, but of course, not under the circumstances. The awesome place to visit is South Africa. This would also be the last time we saw Plaza Argentina after three days there, and it had been a great base. We had been fed in dining tents, we had access to disinfected water, and we had a toilet (albeit with a hole in the ground with a metal box around it). We would not see these luxury items again until we came down the mountain. We left under clear skies again, finally at around 10.15 am, after our remaining suitcases and duffel bags had been packed and weighed, ready to be carried by mule. We would also see them again on the other side of the mountain in almost two weeks. The incredible journey was about to take shape. Now only six, we start the same route as the day before, although with slightly lower loads, probably 17 or 18 kg this time. Luxury! The day was a bit cooler than the previous one, with stronger winds. We had been predicted that the winds would be powerful, so no one expected that. We reached our ascent up the mountain in about 4 hours, a full hour faster than the day before, helped by smaller loads and better acclimatization. However, the scree slope near the top was still very tough, a real effort for a good hour that gets your heart pumping. When we got to Camp 1, the winds were quite gusty, so we helped each other set up the tents: one person held her to prevent her from flying 1,000m down the mountain again, while the others placed a large group of rocks as they could under the restraining ropes. Once we got there, it was a matter of tidying up the gear that we had left there the day before and packing some bags to take to Camp 2 tomorrow. Everyone was quite tired and feeling the effects of the altitude. At 6 pm, the guides prepared a rather unexpected and excellent dinner of cheeseburgers for us. They were huge too, and everyone got at least two each. Mike, my new shipmate, had three, and I don’t know how he found space. Aconcágua changed my life, is really wonderful. 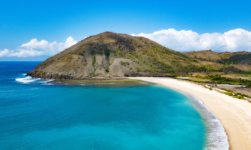 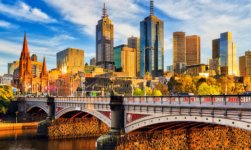 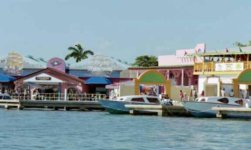 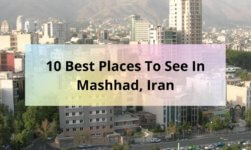 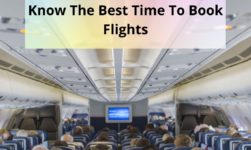 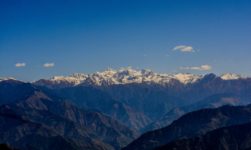 Amazing Places to Visit in Shimla